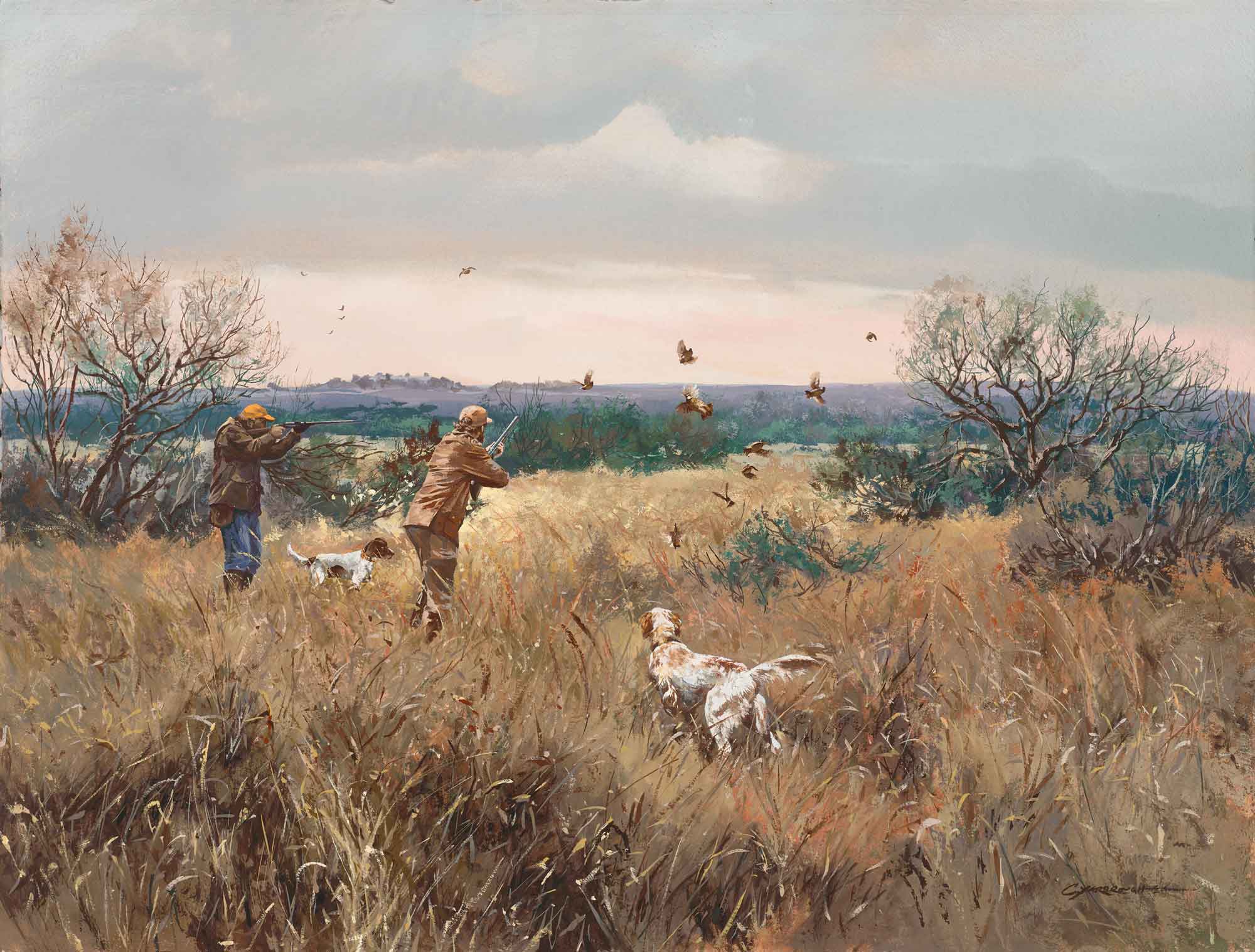 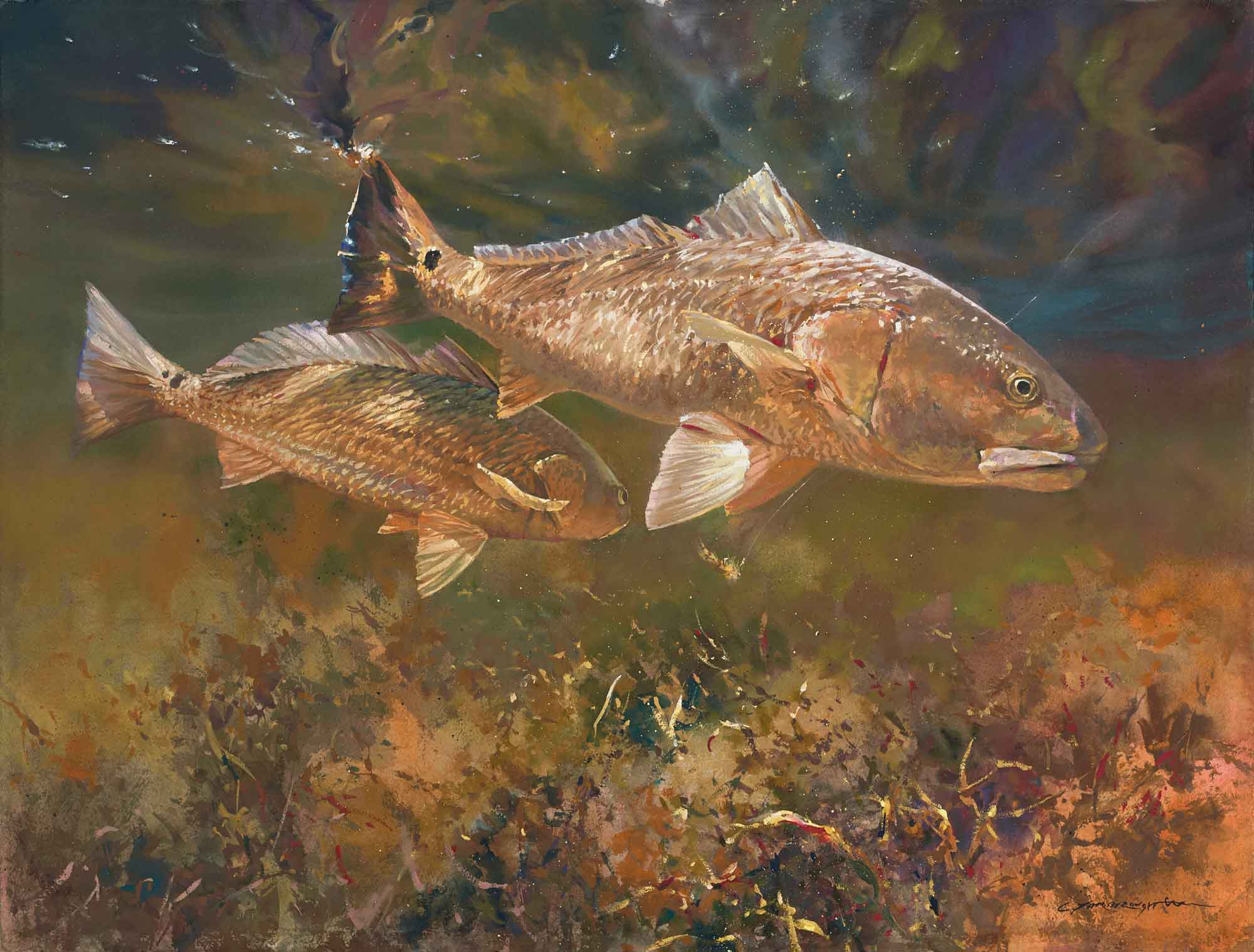 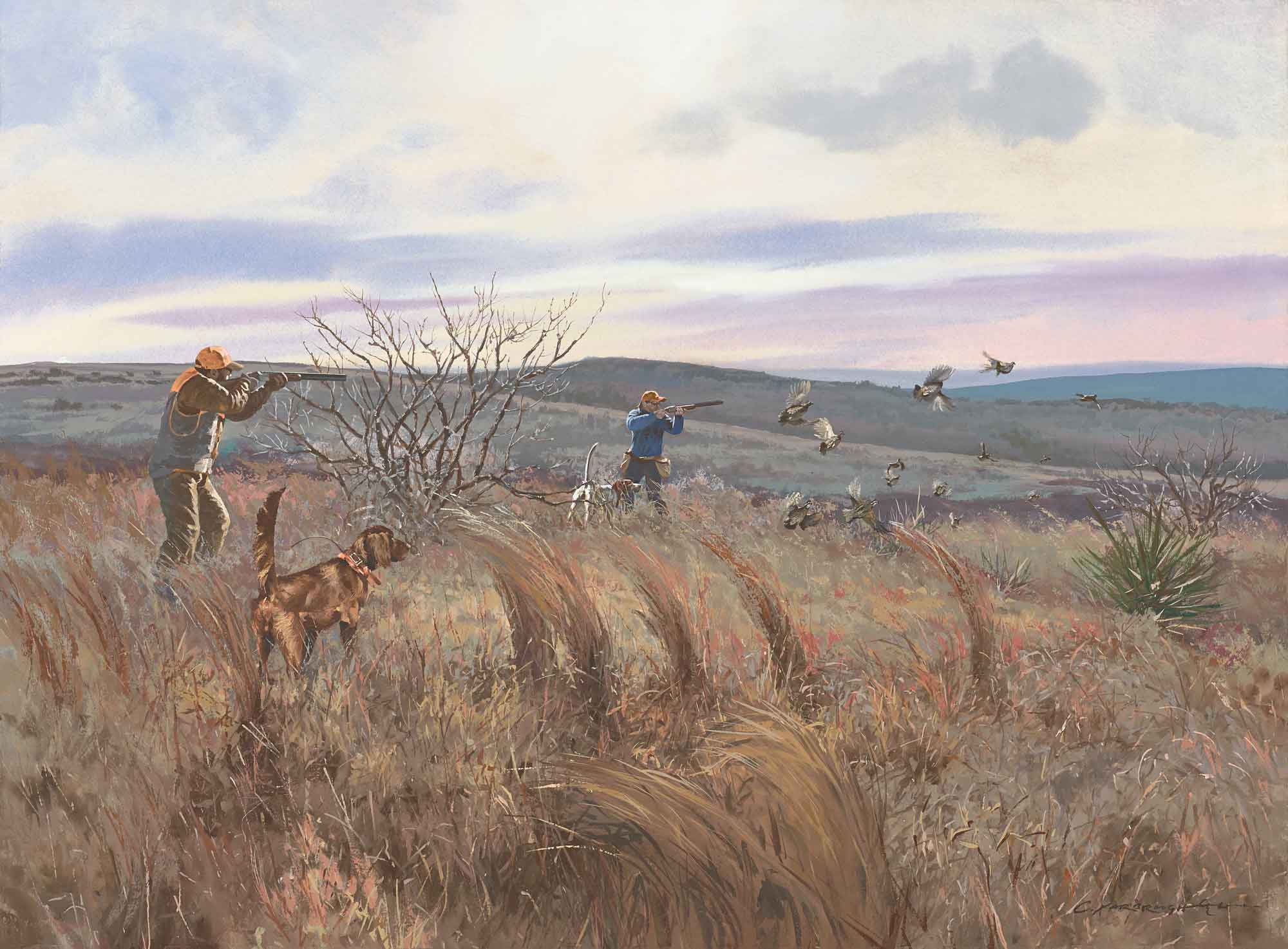 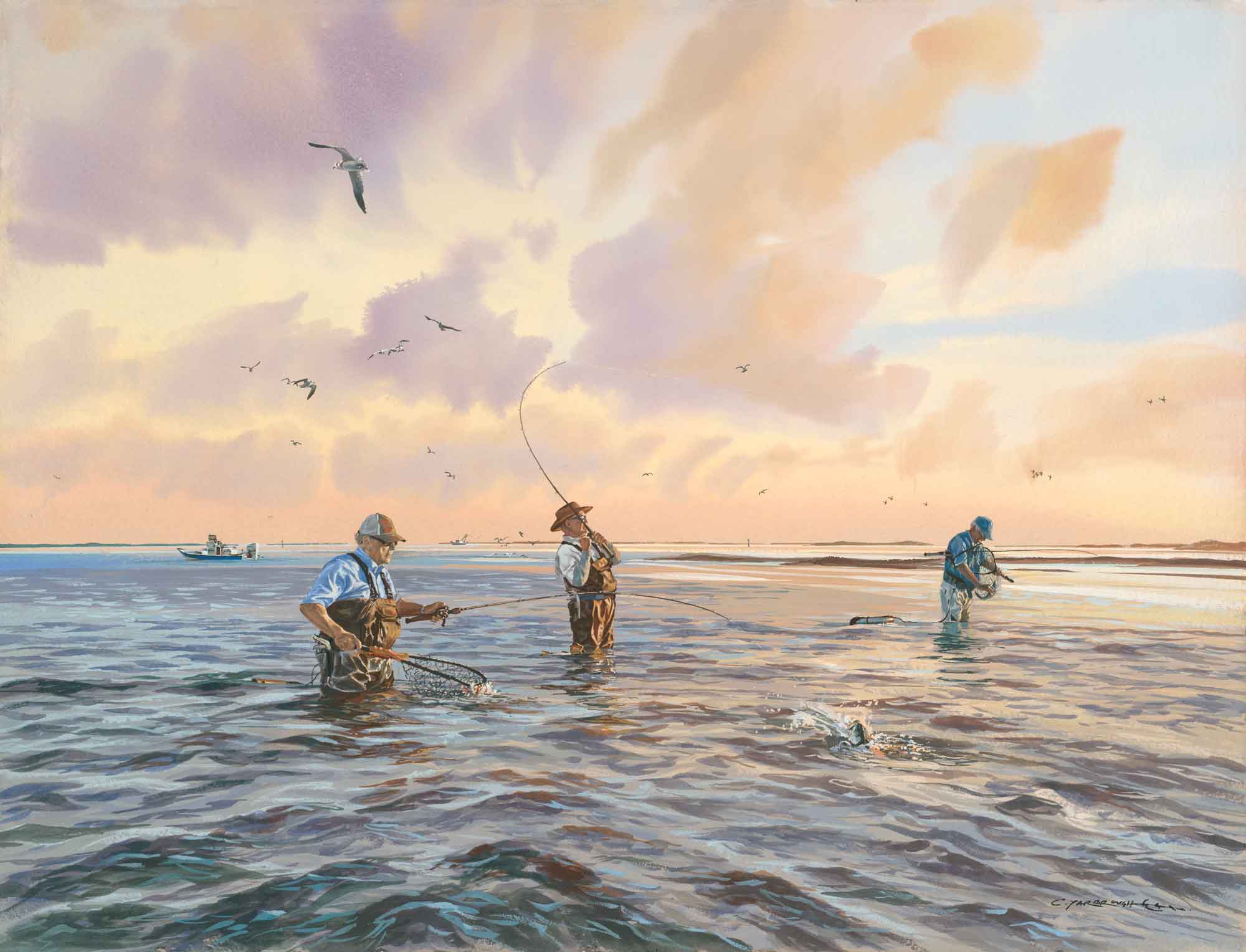 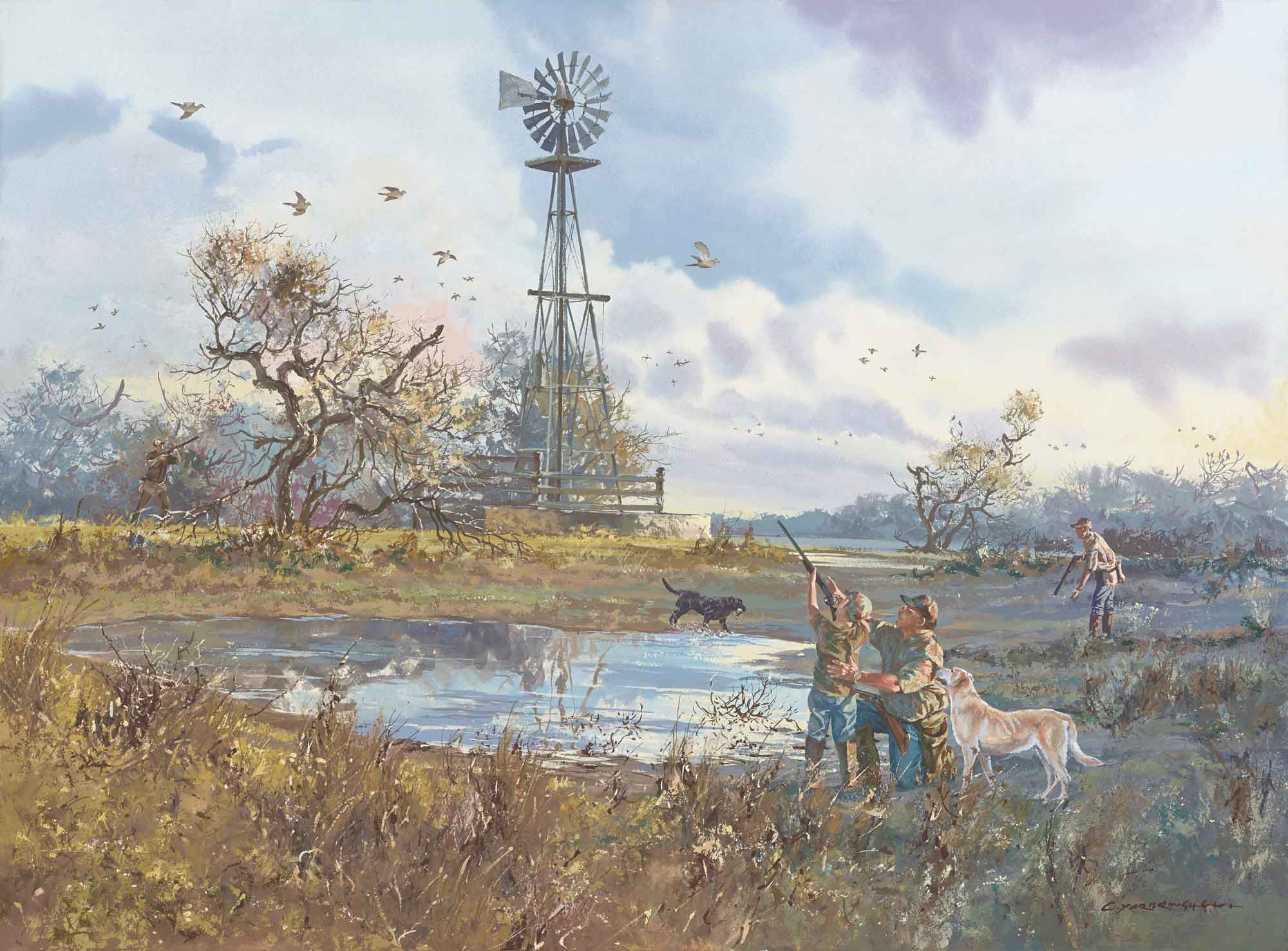 Chance was born in Waco, Texas. He has always been an avid outdoorsman and has been sketching since childhood. He grew up fishing and hunting with his father and grandfather in Central Texas. After college, Chance and his wife, Hayley, moved to the Texas coast where he began to pursue a career as an artist full-time. During his time in Rockport, Texas, Chance had the opportunity to ork with and learn from several famed artists, being mentored by Herb Booth. Their relationship allowed Chance to hone his skill and develop his talent as a professional artist. Living, hunting, and fishing in Central and South Texas has given Chance a valuable perspective. He is happy to be involved with conservation efforts, both locally and state-wide. Chance’s love for nature has certainly contributed to the quality of his work. Whether it is capturing the thrill of a hunt, or depicting a saltwater scene, his passion for wildlife and the great outdoors is evident in his artwork.

“Go afield with a good attitude, with respect for the wildlife you hunt and for the forest and fields in which you walk. Immerse yourself in the outdoor experience. It will cleanse your soul and make you a better person”
Fred Bear 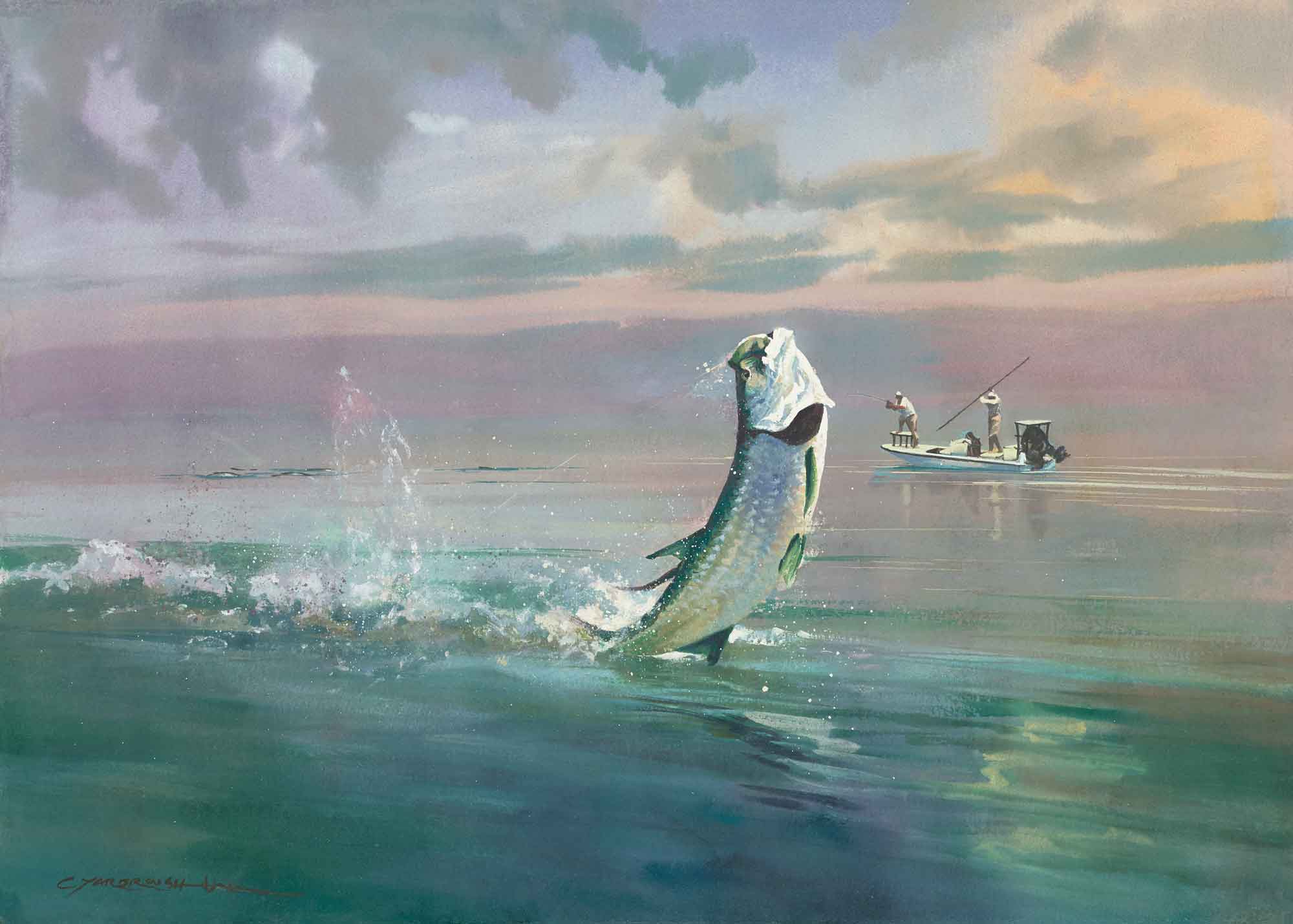 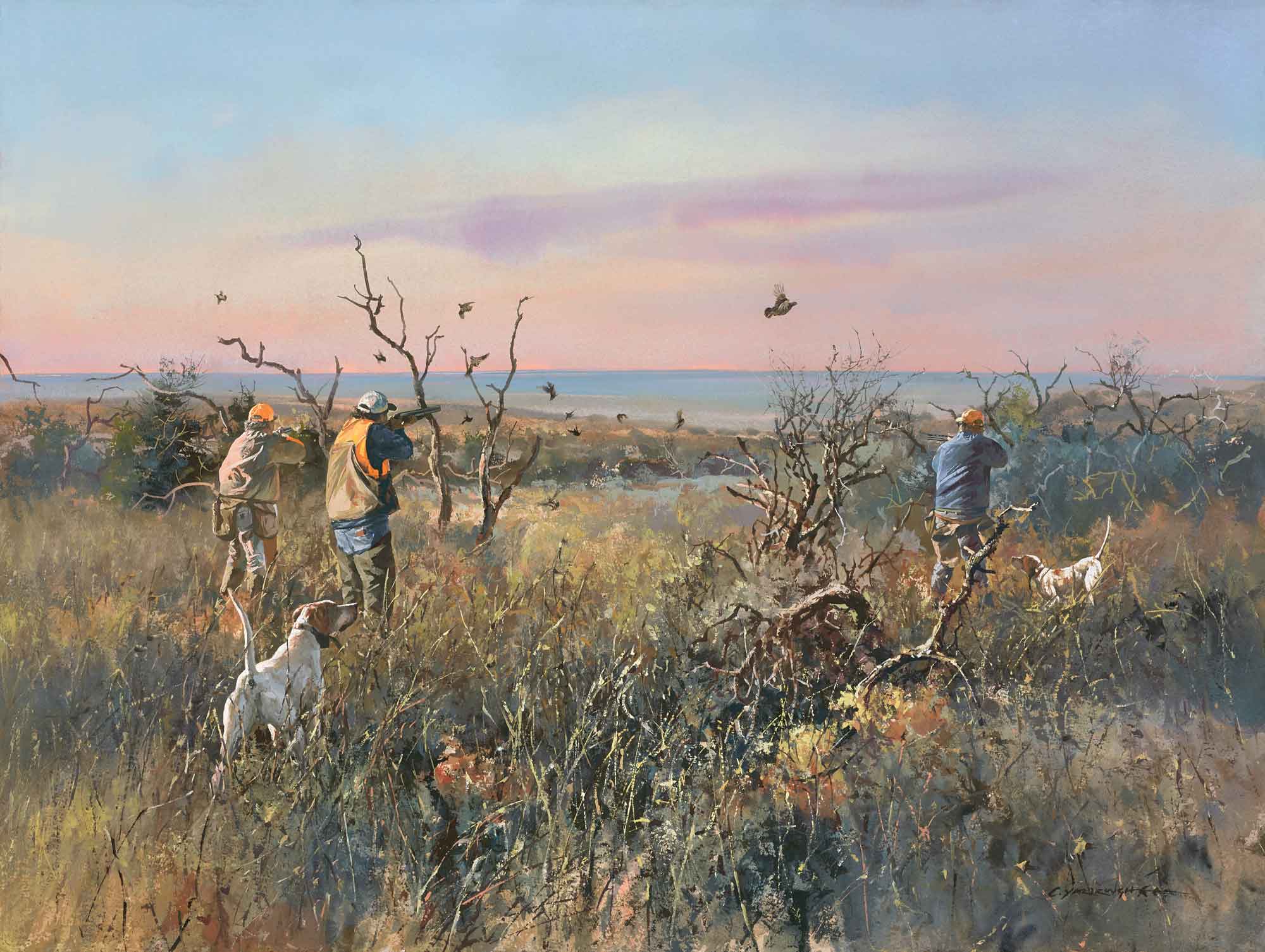 It Doesn’t Get Any Better